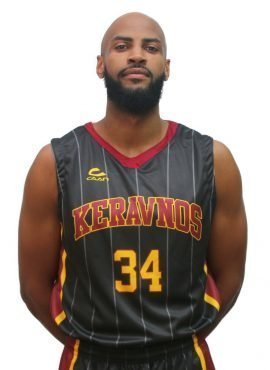 Mohamed Abukar (born January 1, 1985) is an American-Somalian professional basketball player who plays for Keravnos B.C. of the Cyprus Basketball Division 1.[1] Abukar was born in San Diego, California USA with Somali origin. In 2008 he was Drafted by Austin Spurs of NBA Development League in round 2.

High School
Abukar Averaged with 28.7 points and 12.7 rebounds per game in his senior year at Rancho Bernardo High School. He was a member of the USA Junior National Team in the summer of 2002, playing on the same team with Carmelo Anthony, Dee Brown and Chris Bosh. Abukar was one of only three high school players on the roster. As a junior, averaged 20.0 points, 11.0 rebounds, 4.0 assists and 4.0 blocks per game.

Junior (2005–06)
He averaged with 14.3 points and 4.7 rebounds per game. Started 21 of 22 games, missing the first ten games of the season under NCAA transfer rules. He scored in double figures 17 times, posting a season-high 26 points vs. Wyoming. Registered 20 points and six rebounds at BYU. Also he scored 22 points on 10-for-12 shooting vs. Colorado State. Abukar Recorded 24 points and a season-high nine rebounds vs. Indiana in the first round of the NCAA Tournament. 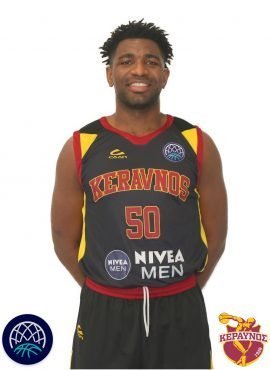 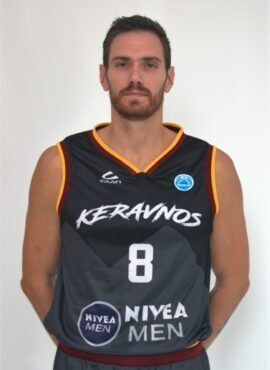 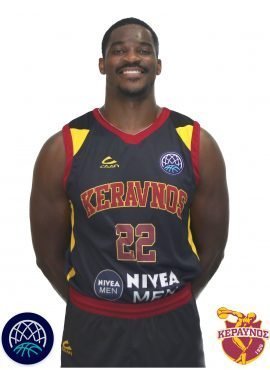 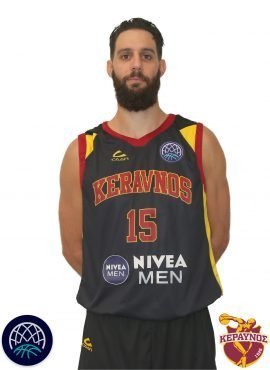